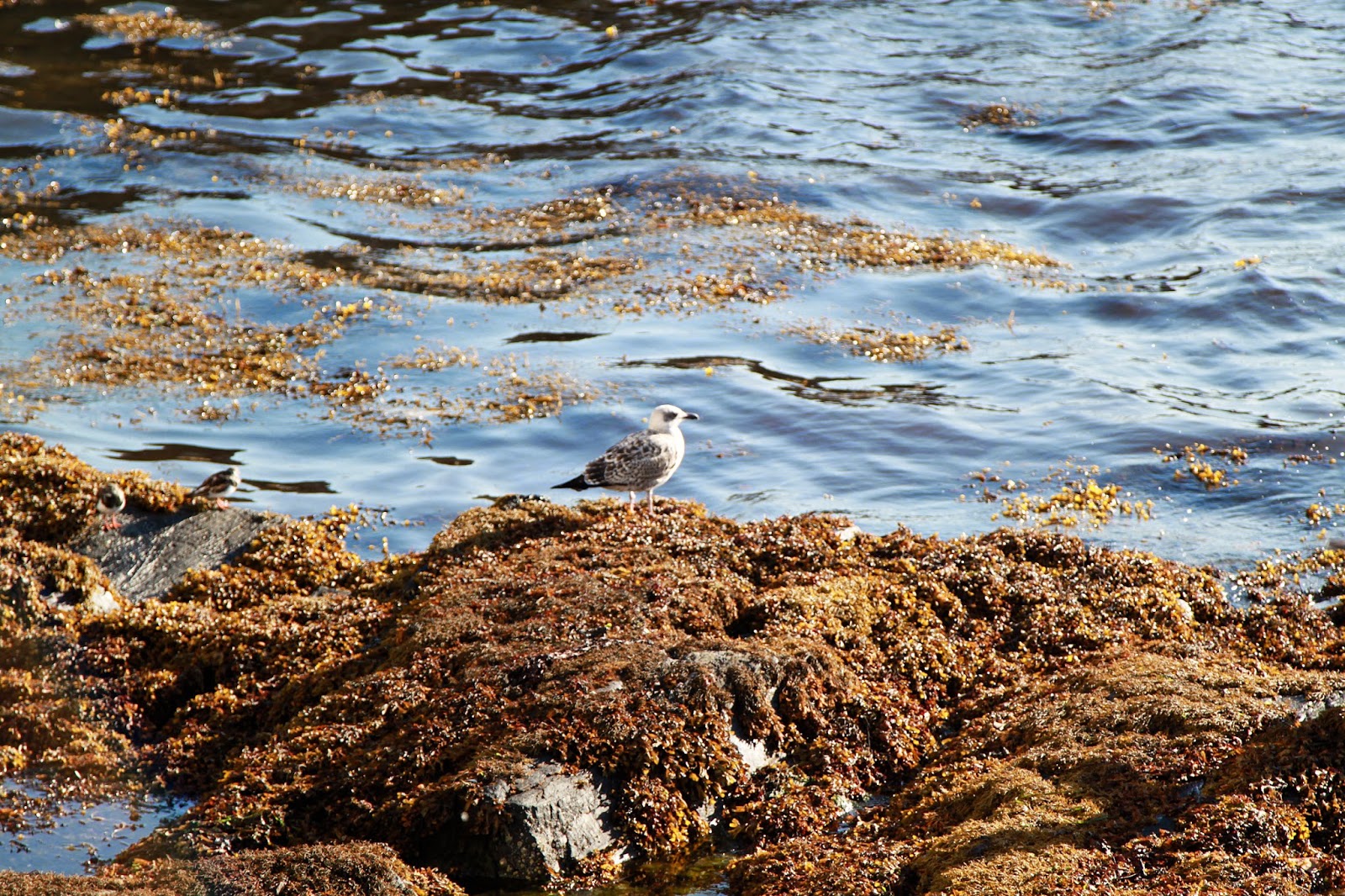 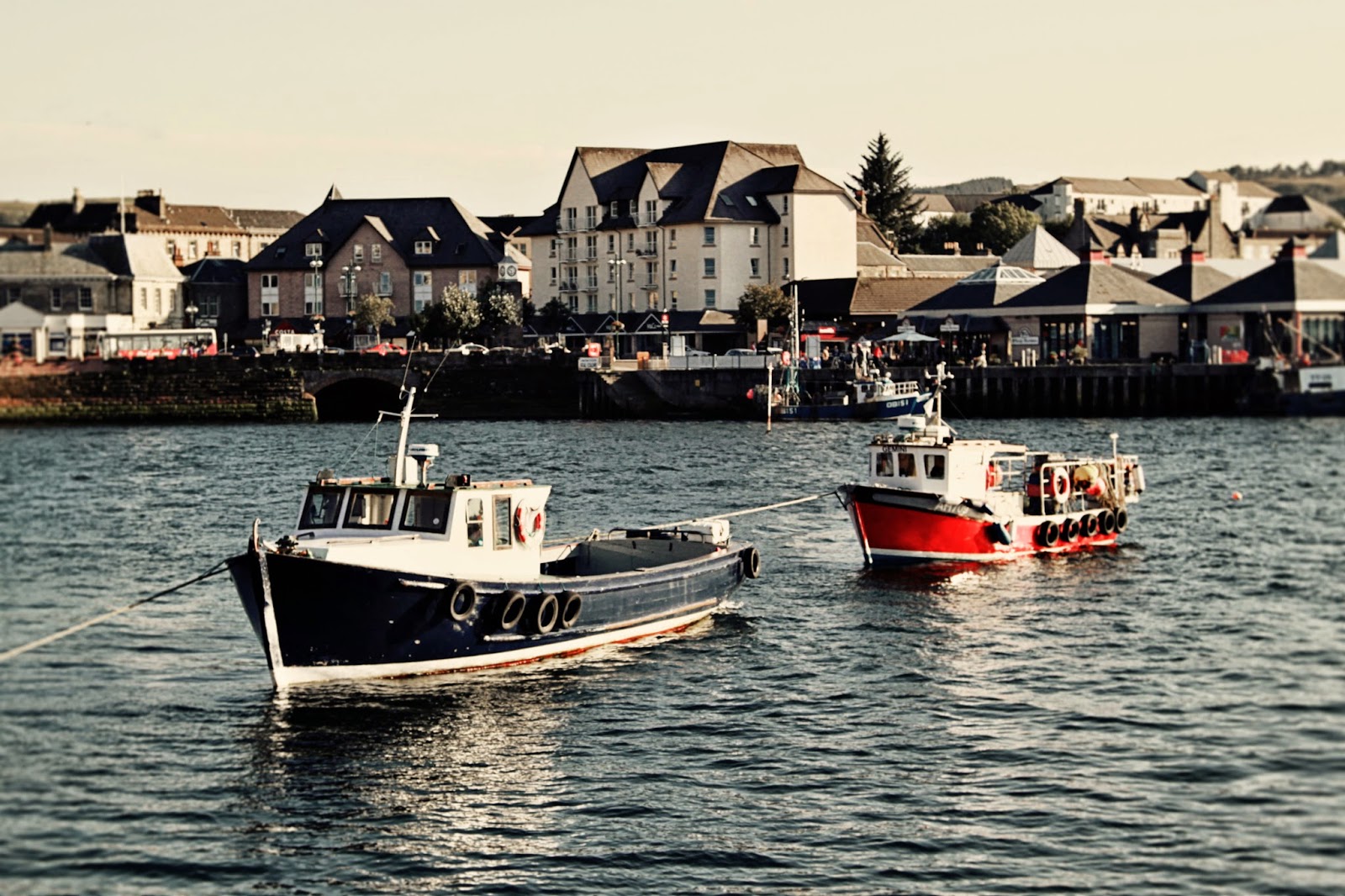 Let's get the not so great bits out of the way. If you are thinking of leaving your boat in Oban and traveling inland Scotland, stop it. Stop it right now. The biggest downside to Oban is that it's kind of off the beaten track if you want to see something other than the Western Isles. Trains seem to go every place in Scotland finally stopping at the location you desire after changing trains every 2 hours and heading North, then South, then North again just to go East. Also, the local marinas are all kind of a trek from the city center and you had better have access to a car and be very up on the ferry schedule. 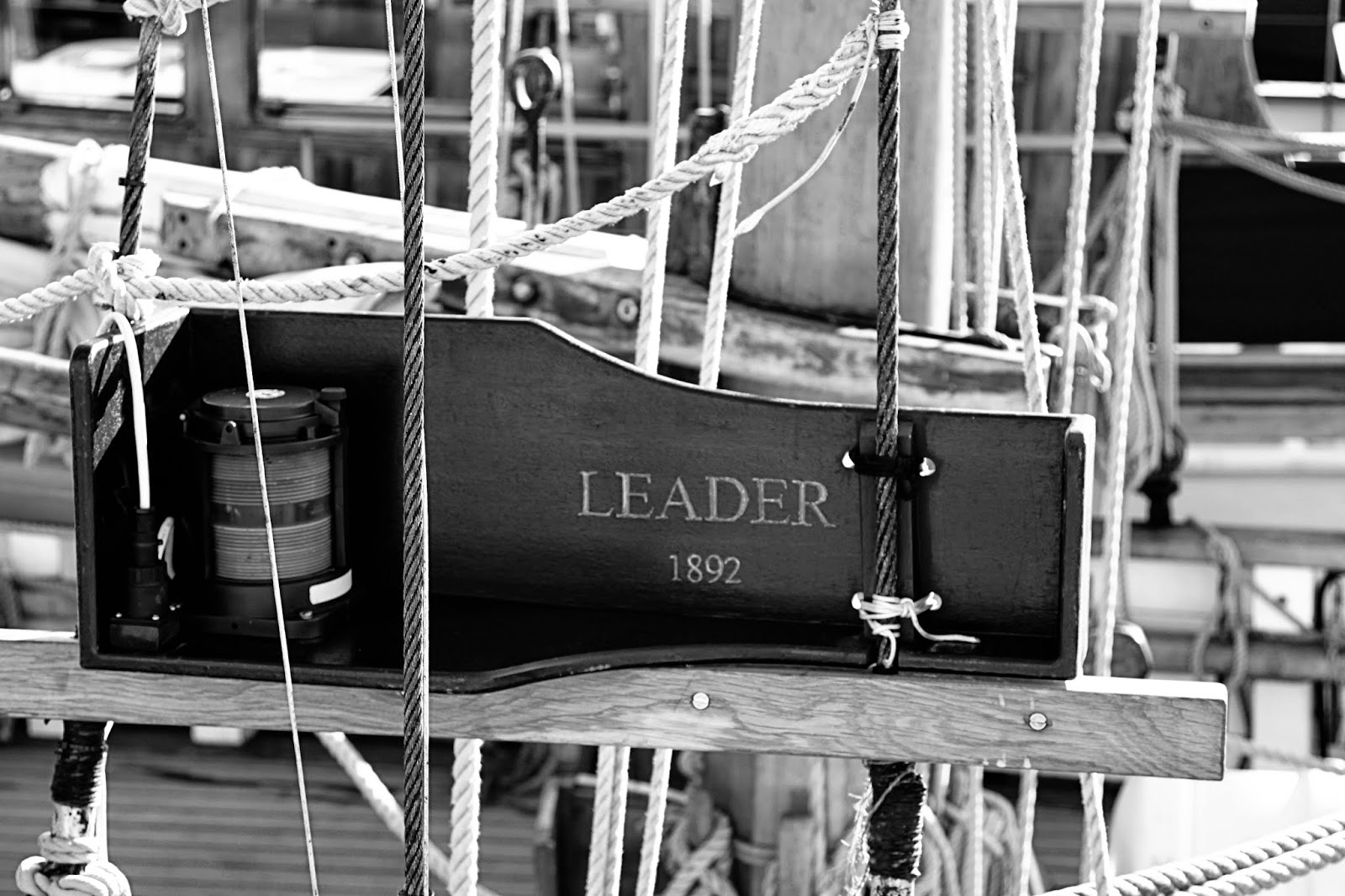 Oban is a tourist destination but strangely, despite us being there on a bank holiday and the streets being flooded with tourists, the town rolls up the streets at 9 pm sharp. We finally managed to find a pub on a back street but in Oban itself, seems like the holiday makers were content to hang out in their hotel bars. 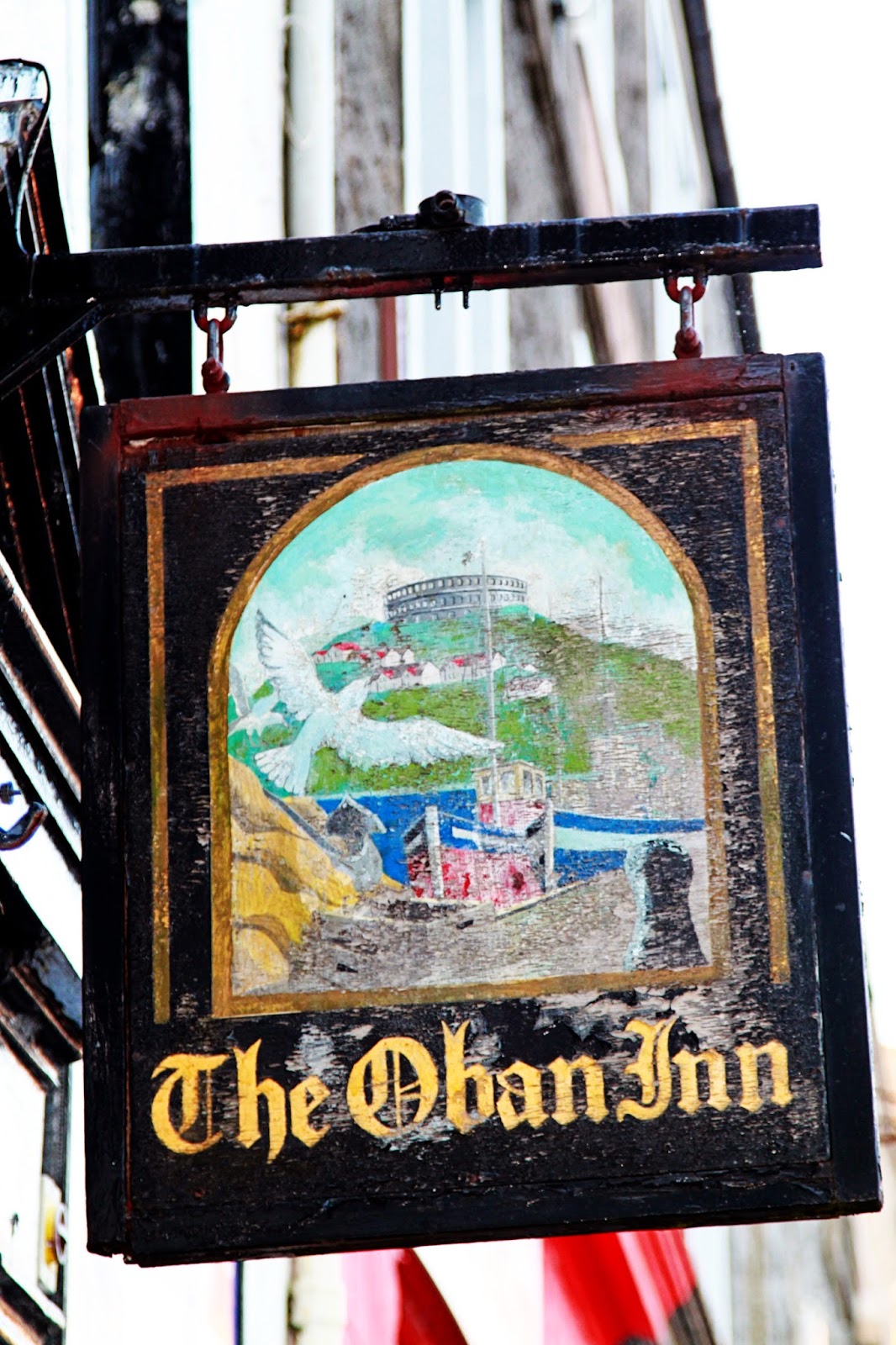 The whole town has a bit of a "Torquay" feel to it, just instead of being on the English Riviera it's the Scottish Riviera. I felt like I was in some weird time warp. This was probably not helped by the fact that we stayed in a guest house which will forever be in my memory as providing one of the Top 10 most uncomfortable beds I have ever slept in. Despite feeling like a throw back to an old sitcom, I really liked Oban. A lot. It's just charming, despite the tourists and bit of weirdness. 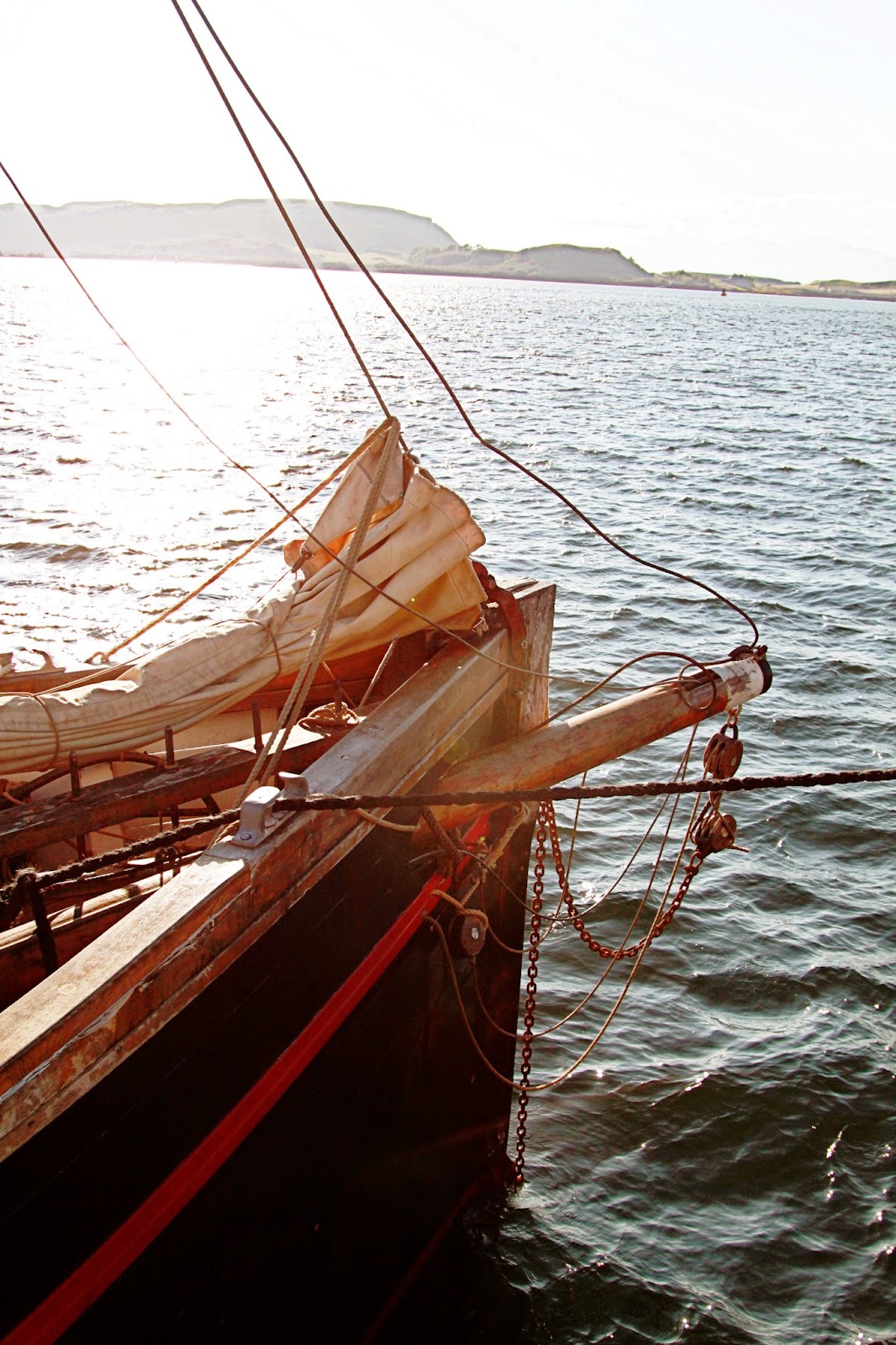 Okay, those are the negatives. All of this being said, you should sail to Oban. You should plan on staying in the area for quite some time. The islands in the area are absolutely breathtaking. Seriously.

We checked out Dunstaffnage marina Tel- 01631 566555 . The downside is that the marina is 3 miles from Oban itself. The good news is their docks are in great shape, they have a 40 ton lift and a small chandlery onsite. The woman running the chandlery assures me if they don;t have it , they can get it ordered for you. They also have plenty of service contacts if you need service- be it electrical, diesel, rigging or what ever else you need Plus, you are within close proximity to some of the most beautiful sailing in Scotland. Seriously.

The other big option in the area is Oban Marina  Tel - 01631 565333 VHF Ch 80. The big plus here is that their complimentary ferry service drops you off right in Oban. The down side, you need a ferry to get to Oban. We didn't get a chance to really inspect the marina (we had Mark's mom with us, she is not as interested in marinas as we are!) but it looks like a promising option although you are more likely to get a mooring as opposed to a berth, 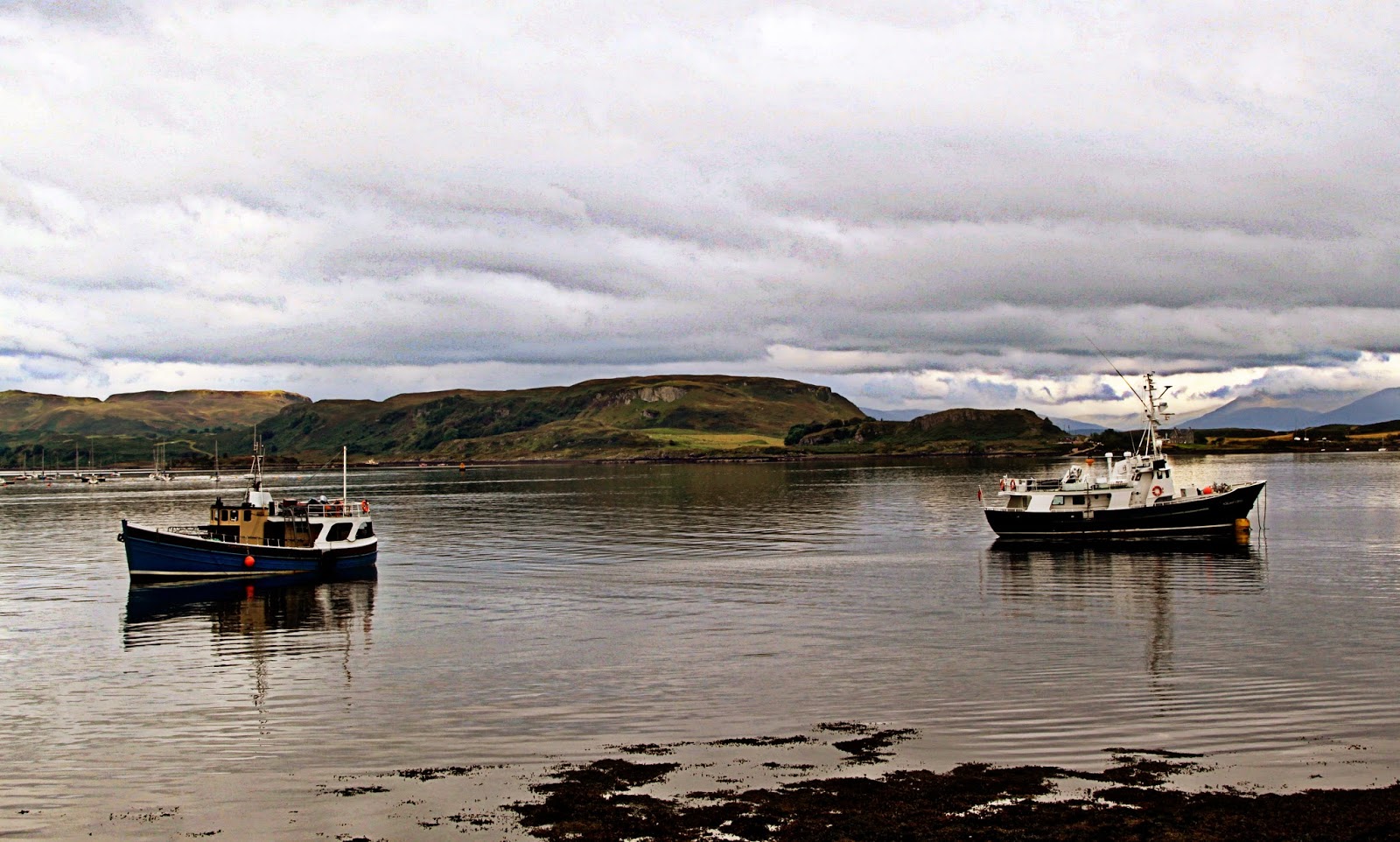 I don't think this would work as a permanent base for us as it's a bit difficult to access by land but you had better believe we will spend a good bit of time sailing in the area. It's just that pretty. 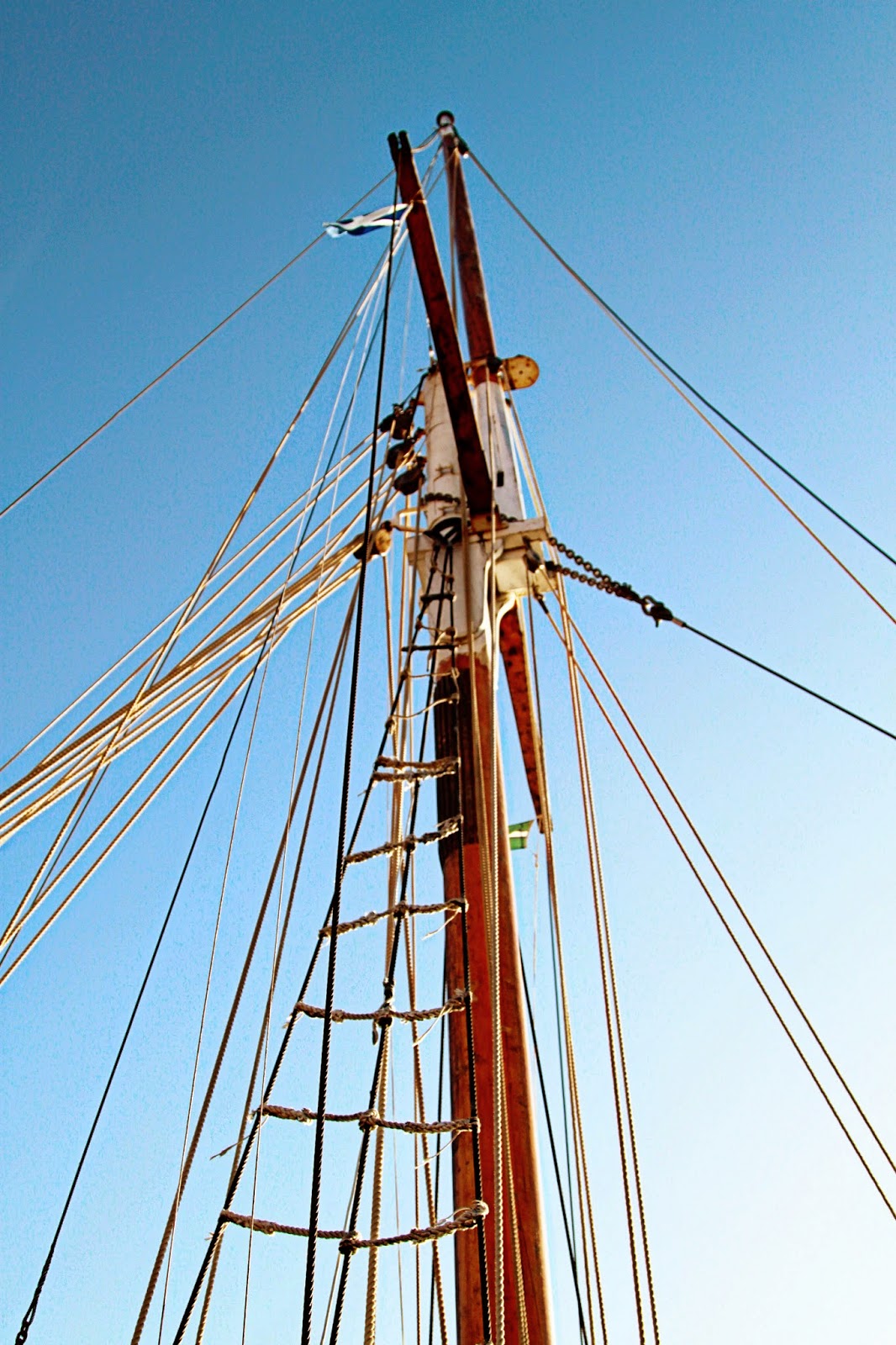